Turn-based side-scrolling team combat games began with Gorilla, progressed to Scorched Earth, and then Worms Armageddon. This flash remake with stick figures combines some of the best features from all those games, so start kicking stick and taking names! 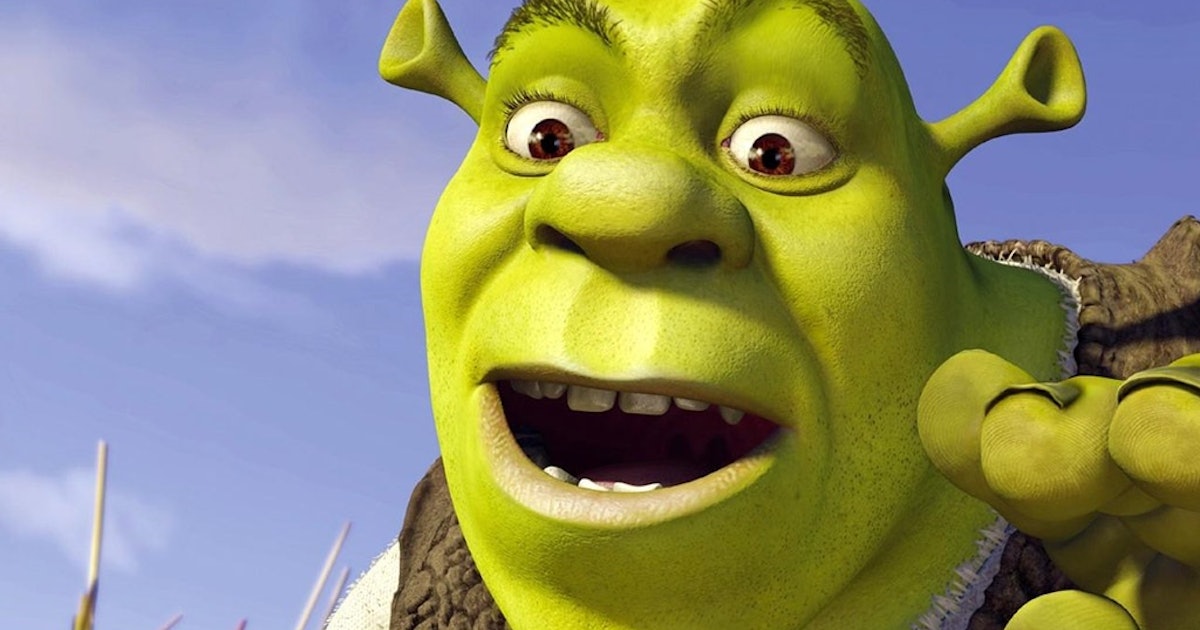 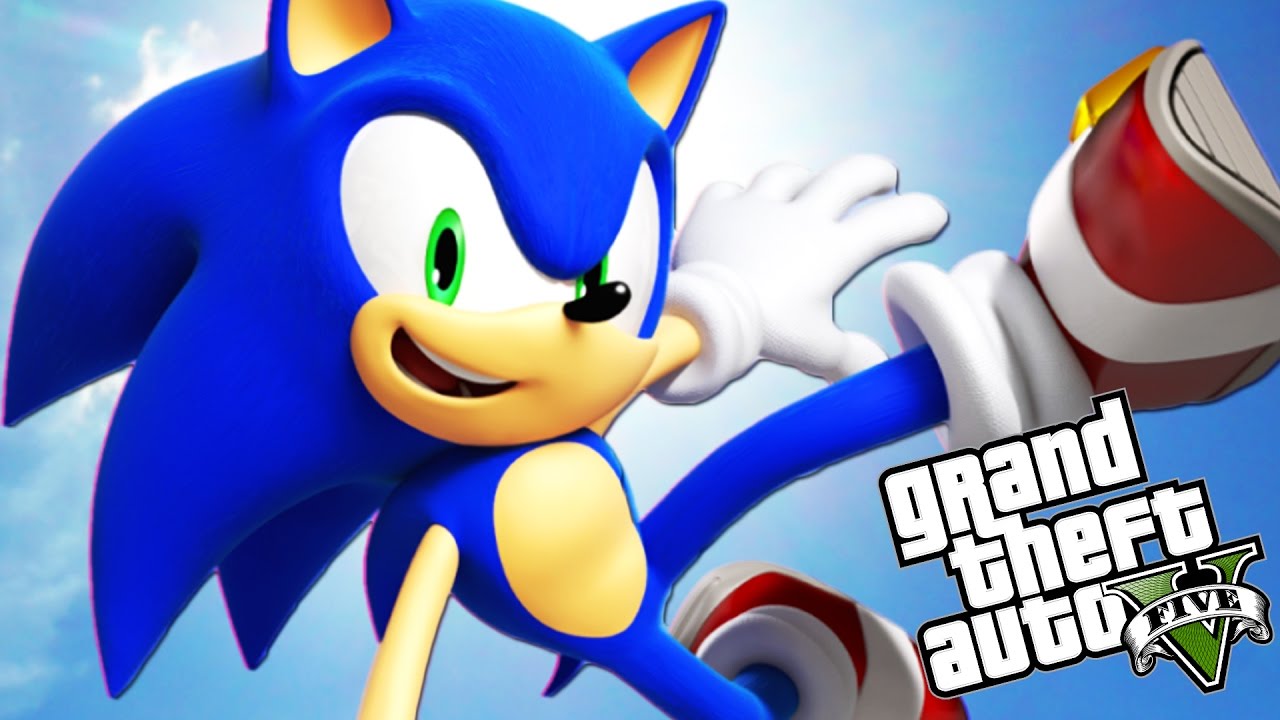 If you liked this game, you might also like:
Assault Part 1
Infiltrate the military base and shoot your way through enem...
Bullet Time Fighting
You are the black ninja matrix fighter. Defeat your white op...
Plane War II
Fly your jet around, bomb tanks, jeeps, and trucks shooting ...
Balance War
Jump with the girl and boy on a platform to pick up the frui...
Dragon Stick Z
Fight with stick figures power up dragon ball style attacks ...
American Operation: War On Iraq
Shoot down Iraqi Terrorists, Jeeps, Grenaders and hostile vi...
Art of War
The Sovient Union has reformed and they're attacking the US!...
Gunman Sniper
Shoot down the stick men with your sniper rifle as they pop ...
Mili And Tary Against War
Shoot all the paratroopers before they reach the ground in t...

Stick RPG
You are suddenly sucked into a two dimensional world as a st...