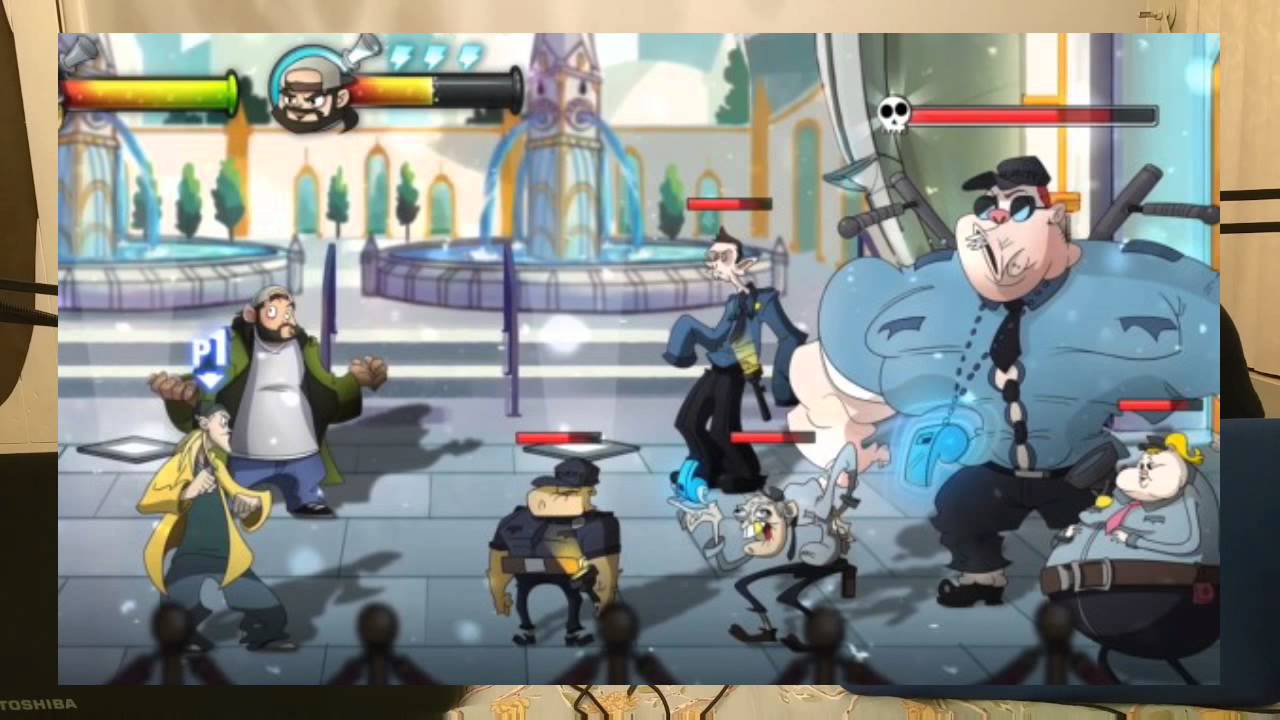 Magic The Gathering – a customizable card game that has been around under its current name since 1993 – is releasing it’s 10th Edition this weekend and I’m eagerly awaiting the arrival of my box of booster packs! Along with the release are a few rule changes and clarifications that the Magic The Gathering site has seen fit to give it’s eagerly awaiting fans MagicTheGathering.com“>a description of the adjusted rules! 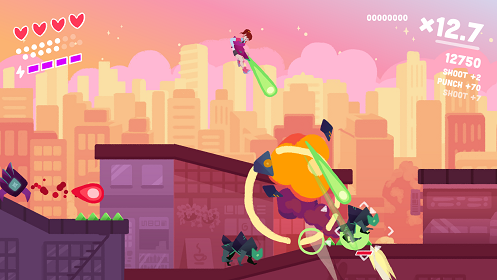 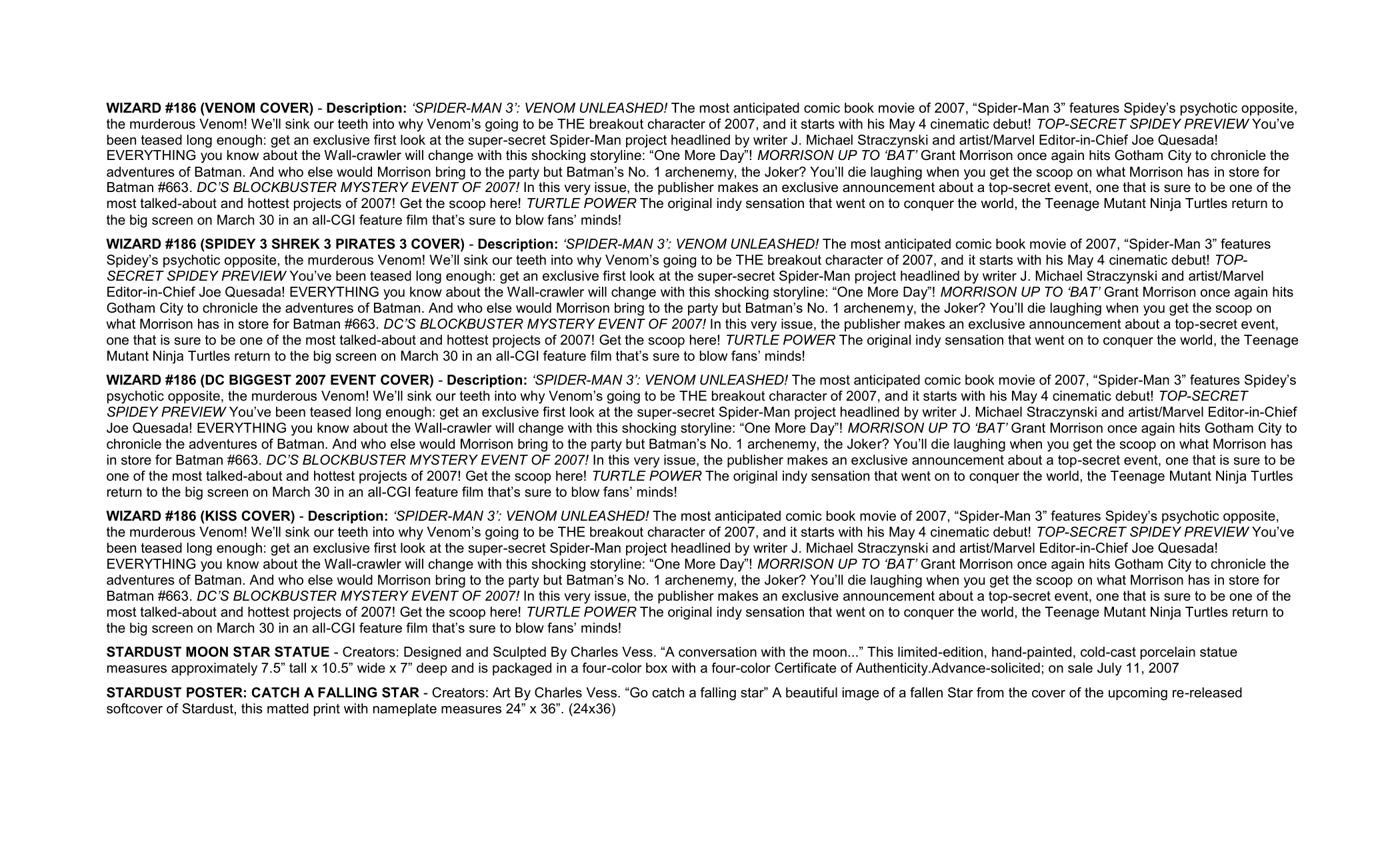 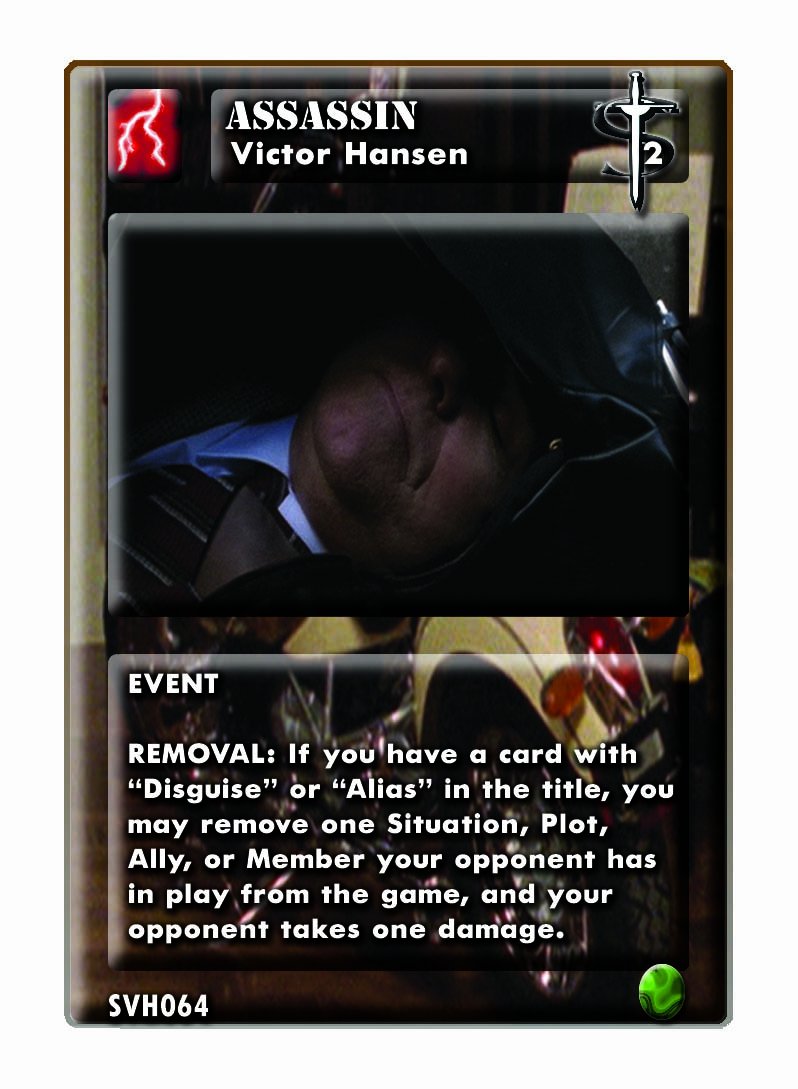 The following are the changes as described by the author of the article…they aren’t the rules verbatim. For that we’ll have to wait until the launch. Of particular interest to me is the first one…multiplayer mulligan rule changes! (I usually play team games when I play Magic) Check them out: 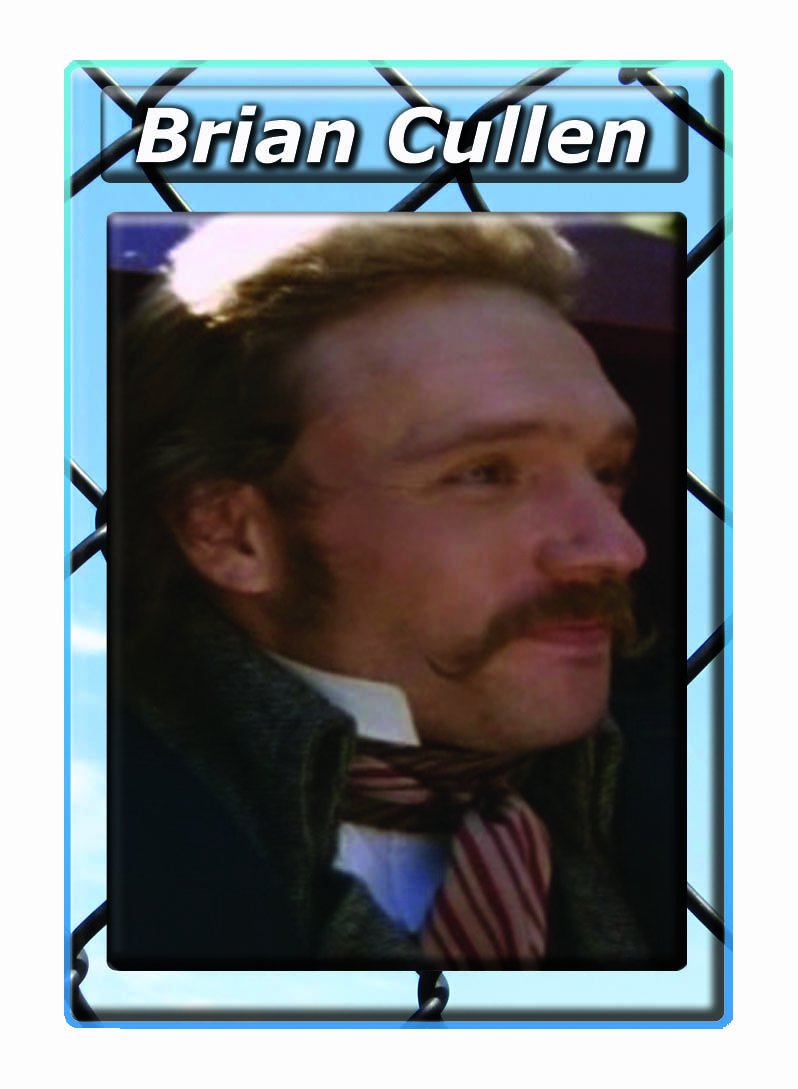 The multiplayer mulligan rules are changing. Now all multiplayer formats will employ the “free” mulligan that Two-Headed Giant does: Your first mulligan is to another hand of seven cards. Your second mulligan drops you to six cards, and so on.

Rule 101.5
There’s now a clear section describing when to put cards such as Gemstone Caverns and the Guildpact Leylines into play before the game begins.

Rule 104.6
The section on symbols now has a rule that covers the card type symbols that appear in the upper left corner of the “timeshifted” Future Sight cards.

Rule 212.6b
The rule about when you can play a land got a minor clarification so it’s true in Two-Headed Giant.

Rule 216.2
The rule says that tokens aren’t cards. It was expanded to cover the tokens in Tenth Edition booster packs, not just the ones from the Unglued set.

Rule 217.5a
This rule talks about placement of cards in the in-play zone. It basically says to keep your stuff in front of you, except for Auras attached to your opponent’s permanents. The language was loosened up since Auras that get attached to weirder stuff (your opponent, a card in your opponent’s graveyard) have started to appear.

Rule 310.4, Rule 413.2i
We know what happens to a spell on the stack when it finishes resolving—it’s put into play (if it’s a permanent spell) or its owner’s graveyard (if it’s an instant or sorcery). But no rules covered what happened to an ability on the stack or to combat damage on the stack. These rules now specify that these two objects cease to exist after they resolve. They don’t go to any other zones.

Rule 503.10
This rule now specifies who the owner of a copy of a spell is. It’s the player who controlled the spell or ability that created the copy.

Rule 506
This rule covers subgames. According to the current rules, when a subgame is finished, all the cards in the subgame are shuffled back into the respective main game libraries… except cards removed from the game in the subgame. Those cards stay removed from the game. That means that if you suspend a card in the subgame and the subgame ends, the card remains suspended and ticks down until you get to play it for free in the main game. Or, at least, that’s what some people believe. Others have been questioning whether it’s supposed to work this way, still others wondered if it worked the other way (suspend in the main game, play in the subgame), and this has been an active topic among rules gurus recently.

In my opinion, the suspend interaction violates the spirit of the subgame. The subgame is a completely separate, isolated Magic game, and cards aren’t supposed to cross the boundaries from one game to the other (unless you use a Wish, which is explicitly getting something from outside the game you’re in). This is a loophole caused by increased use of the (increasingly inaccurately named) removed-from-the-game zone. The nice thing about being the Magic Rules Manager is that my opinions have a funny way of becoming the truth, and this section has been rewritten to stop those shenanigans, and hopefully to be clearer overall. (For obvious reasons, no one had paid much attention to this section in a while. The only cards that create subgames are Shahrazad and Enter the Dungeon.)