Warning: Use of undefined constant user_level - assumed 'user_level' (this will throw an Error in a future version of PHP) in /home/commons/public_html/wp-content/plugins/ultimate-google-analytics/ultimate_ga.php on line 524

The recording of Bohemian Rhapsody took three weeks and overplayed 180 vocal dubs with numerous instruments and combined different music genres. It has four parts to the song, a ballad in the beginning, the opera part in the middle, and then a hard rock part with a soft ending. The instruments use acoustic piano, electric bass, drums, electric guitars, lead vocal, overdubbed vocals, and a Chinese gong. and no was the first rock song to use Opera.

The ballad used three of the four band members overlaying, recording took 12 hours. The three singers complemented each other’s diverse abilities as the guitar gradually comes in for it’s solo.

The last bar changes drastically to begin the operatic segment. This song is regarded to be the first rock song to have incorporate opera. The opera used three of the four band members overlaying. With specific vocal backgrounds Freddie Mercury (sharp and clear), Roger Taylor (choir like voice) and Brian May (husky), they complemented each other’s diverse abilities. Recording took 12 hours a day, the layering can be heard clearly with Mercury’s middle range, May’s low voice and Taylor’s high tones.

At 2:40, the hard rock part is introduced with the guitar bass and the drumming entering. The singing shifts again to the frantic, angry style. After the biggest part of hard rock through the song, it calms down and comes back to the pace as it was at the very beginning. It concludes with the same two sounds as it began, Mercury’s voice singing softly and mellon collie and the soft piano and finally, the Chinese gong.

This song is one of the most famous pieces of music, many interpretations have been theorized but the band and music enthusiasts respect that this is Mercury’s work. His inspirations were never fully known, but it remains as a stamp of rock, the diversity of music and the often emotional meanings for any listener. 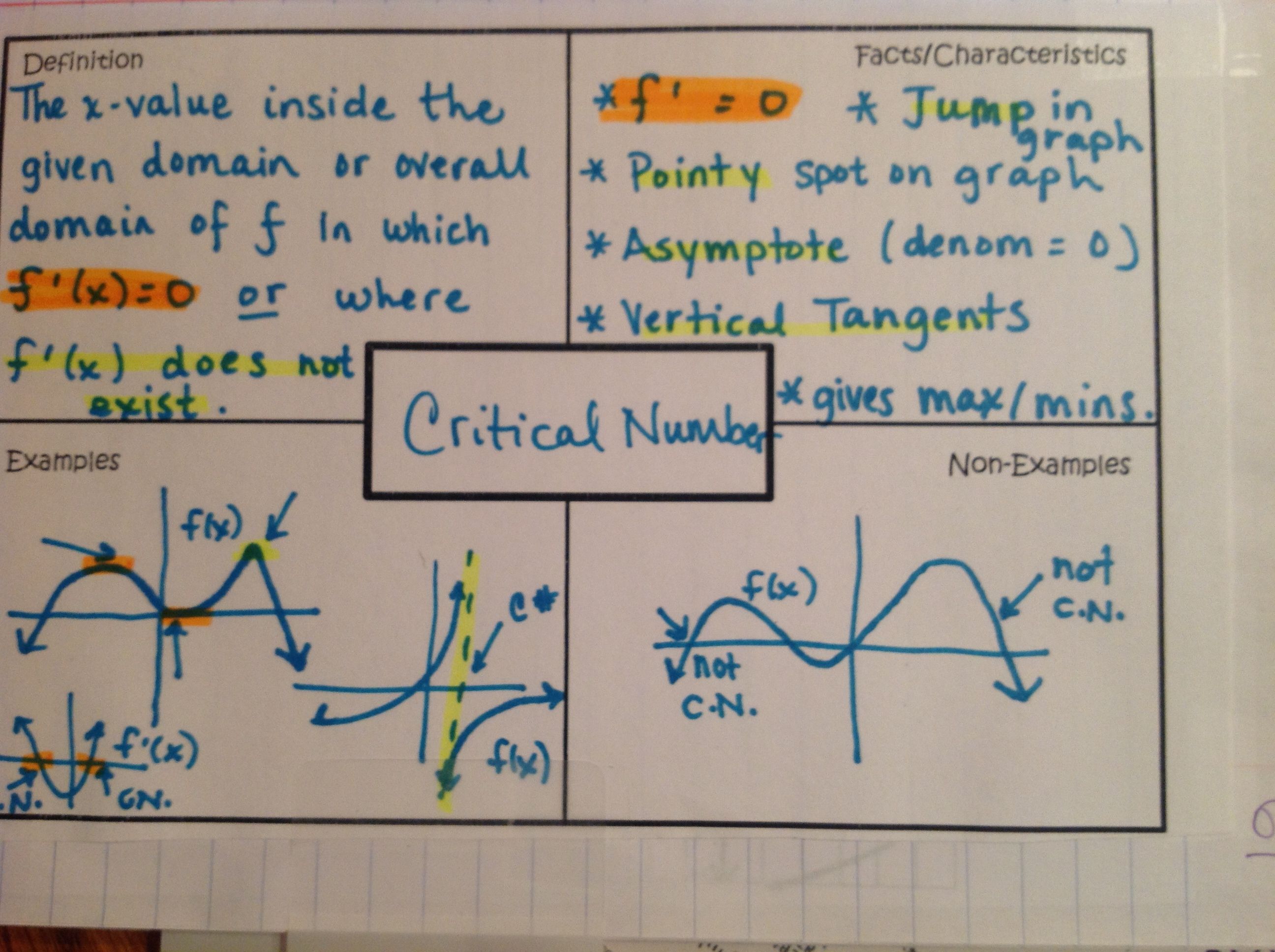